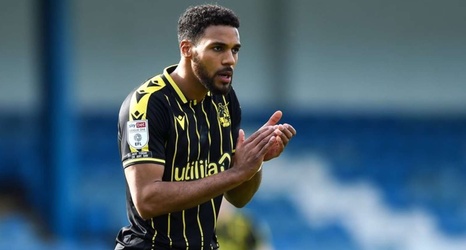 Harambee Stars striker Jonah Ayunga’s Bristol Rovers have been relegated from League One after being beaten 1-0 by Portsmouth on Saturday.

It was Ronan Curtis’ goal in the 27th minute which separated the two sides, as the defeat ended Rovers’ five-year spell in League One. Curtis curled home the only goal of the contest after the winger was set free down the left by goalkeeper Craig MacGillivray’s set-piece.

Joey Barton's side needed to win at Fratton Park to stand any chance of keeping their slim hopes of survival alive but the defeat confirmed their relegation to League Two – with a nine-point gap between the Gas and safety, with only two games remaining.