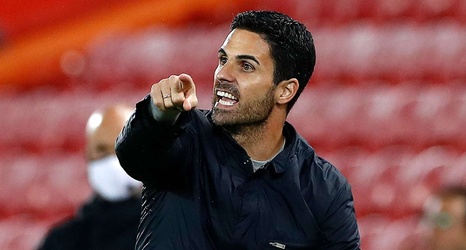 Willian has admitted to getting "frustrated" by Mikel Arteta's tactics, but says he has been "learning a lot" from the Spanish boss at the start of his Arsenal career.

Arsenal signed Willian on a free transfer in August after seeing him depart Chelsea at the end of the 2019-20 season.

The Brazil international established himself as one of the most consistent performers in the Premier League during his seven-year stay at Stamford Bridge, winning two Premier League titles, the FA Cup and the Europa League.

Arteta explained that the 32-year-old's desire to add to his trophy collection fueled his desire to move across London after seeing him impress in the 3-0 win over Fulham on his Gunners debut.