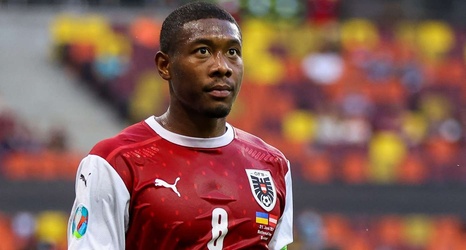 A talented playmaker often struggled for starts under Zinedine Zidane, but senior stars are impressing a new coach at Santiago Bernabeu

Carlo Ancelotti has suggested that Isco will be given a clean slate at Real Madrid following several windows of transfer speculation.

With the 29-year-old's ability never in question there has been plenty of exit talk to be found, but Ancelotti is ready to make the most of considerable experience at his disposal.