Americans at home: MLS is a selling league now and that will continue to improve soccer in the US 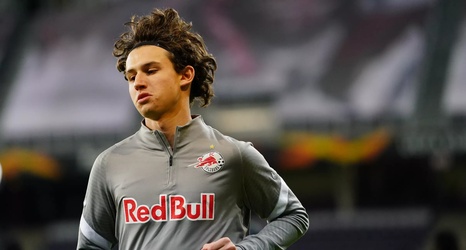 Over the years, Major League Soccer has gone through many versions. The first came on a floppy disc at Blockbuster and included a clock that counted down, penalty shootouts to determine the winners of tied games, and teams wearing wild kits. This evolved through the years with the league attracting formerly great players at the end of their careers on the verge of retirement. Then, of course, there was the “get all of the USMNT players to stay here forever” era.

Over the past few seasons though, the league has evolved. MLS started bringing in players closer to their prime that were either not cutting it in bigger leagues or decent players in their nations’ domestic league but could excel against American college graduates.