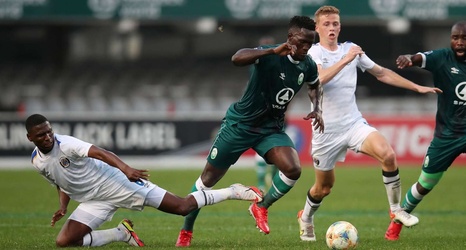 AmaZulu’s woes continued when they were held 0-0 by SuperSport United in a Premier Soccer League match at Jonsson Kings Park Stadium on Tuesday.

It was a match where both sides ended the match with 10 men each following red cards to defendersTercious Malepe and Luke Fleurs.

After three rounds of matches, AmaZulu remain winless with a defeat and two draws, placed second from bottom.

On the other hand, Matsatsantsa climbed up two rungs on the table to second spot with two points behind leaders Mamelodi Sundowns.