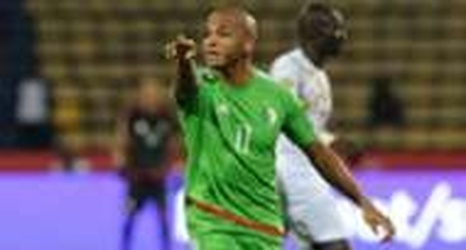 Al Rayyan winger Yacine Brahimi has been named Qatar Stars League Player of the Month for October and November.

Aside from his admirable style of play, Brahimi has been a standout player for the Ahmed bin Ali Stadium outfit since his arrival from Porto in July.

The 29-year-old has scored six goals in 10 league matches so far, helping Al Rayyan maintain their unbeaten start to the season with a record of six wins and four draws.