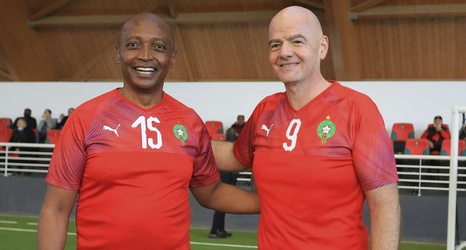 Caf president Patrice Motsepe, the former Mamelodi Sundowns president, has given the green light for an African Super League.

Motsepe says the concept of an African Super League is already in discussion. He also mentioned that Caf plans to learn from their European counterparts on how to go about it.

"We are assessing and in preliminary discussions to start an inclusive and broadly supported and beneficial Caf African Super League," he said in a statement, as quoted by Reuters.