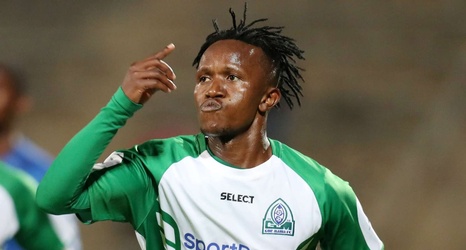 Gor Mahia have maintained they have not given up on signing midfielder Francis Kahata but only if two things happen before the transfer window shuts.

Kahata, who is a free agent after leaving Simba SC of Tanzania, is among the players being targeted by the former FKF Premier League champions as they look to strengthen the squad ahead of next season.

However, the deal to sign the player hit a snag on August 22 after the club claimed the player’s asking price was too much for them to afford.