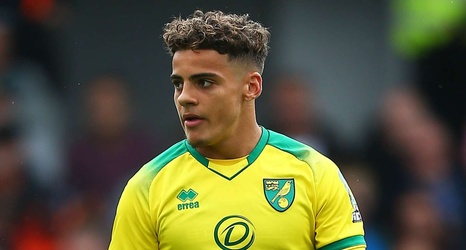 Max Aarons is paying little attention to the transfer talk he is generating, with the Norwich defender prepared to leave links to the likes of Bayern Munich and Tottenham in the hands of others.

The England U21 international has seen his stock rise considerably across the last two seasons. In 2018-19 he helped the Canaries to promotion into the Premier League, before then impressing in what was a testing campaign among the elite for those at Carrow Road.

Norwich are now preparing for a return to the Championship, having suffered relegation, and their most exciting young talents are attracting plenty of interest.