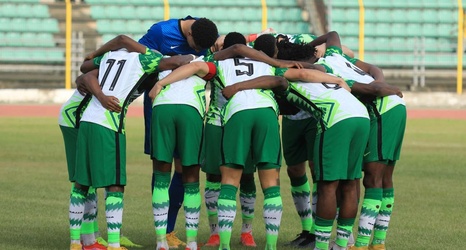 Nigeria are lucky to have Sunday’s 2022 Fifa World Cup qualifier played in Cameroon and not Bangui, according to Central African Republic coach Raoul Savoy.

The Wild Beasts will play their home matches of the qualification tournament at the Japoma Stadium, Douala, due to Caf's non-approval of the Barthelemy Boganda Stadium in Bangui.

As Savoy’s team gets set to take on the Super Eagles in Sunday’s qualifier, the Spanish-Swiss states that things would have been more difficult for the three-time African champions if the match was staged in the country’s capital.

“The Super Eagles are lucky that this match will be played in Cameroon and not Bangui.