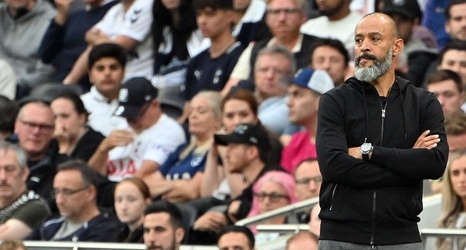 Ghana coach Milovan Rajevac admits his team faced difficulties during the second half of their 3-1 home win over Zimbabwe in the 2022 World Cup qualifier on Saturday.

The Black Stars held their own to secure full points in the Group G matchday three tie, thanks to goals from Mohammed Kudus, Thomas Teye Partey and Andre ‘Dede’ Ayew.

At a point after the break, the score read 1-1 after Knowledge Musona converted a penalty to cancel out Kudus’ first-half opener.

“It was a good day after the result we got. We started the game well but later in the match we had some problems, especially in some part of the second half,” Rajevac, who was supervising his first game since making a return to the Black Stars, said after the game.