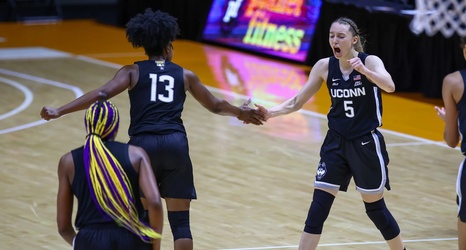 UConn women’s basketball’s rivalry with Tennessee will carry on for at least two more seasons.

On Friday, the Huskies announced a home-and-home series with the Vols through 2022-23. UConn will host Tennessee this upcoming season (date and location were not announced) before making the return trip to Nashville the year after.