UConn to open Big East play against St. John’s on Dec. 11, will play four others in December 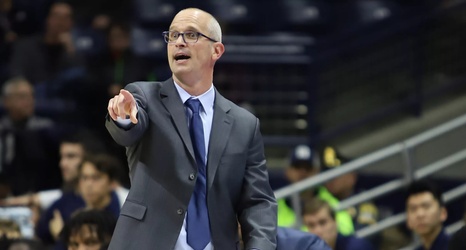 The UConn men’s basketball team is set to play five conference games in December, according to a release from the Big East Conference Wednesday.

They are going to play their first conference game against St. John’s on Dec. 11 at Gampel Pavilion, as they first did 31 seasons ago. It will be the Huskies’ first Big East game in the conference after seven seasons in the American Athletic Conference.

Big East Commissioner Val Ackerman also added that the conference is likely to resume on Dec. 30 after a short holiday break.