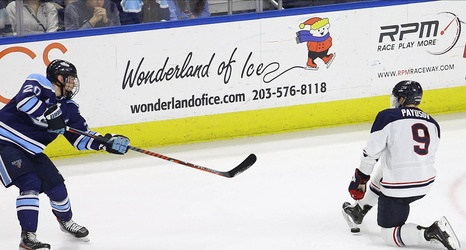 Over the last seven games, UConn has played its best hockey of the season, riding a four-game win streak in Hockey East play. As impressive as they’ve been, their recent form pales in comparison to that of the Maine Black Bears (15-8-4, 9-7-2 HE), the team they’ll face in arguably their toughest challenge of the season when they travel to Orono, ME for this weekend’s two-game series.

The trip up north will easily be UConn’s longest journey away from Storrs this season. In terms of travel-time, its furthest game was either at Dartmouth for the Ledyard Classic or at UNH, while the only non-New England game was a quick shot up to RPI.