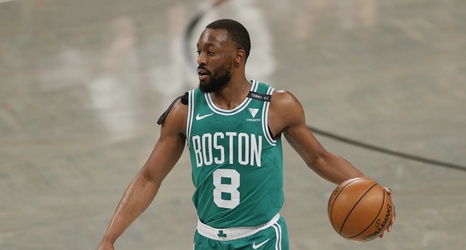 Kemba Walker’s time with the Boston Celtics is over. On Friday, ESPN’s Adrian Wojnarowski reported that the Celtics will send Walker, the 16th overall pick in the 2021 draft, and a 2025 second-round pick to the Oklahoma City Thunder for Al Horford, Moses Brown, and a 2023 second-round pick.

Trade speculation has swirled around Walker since the last offseason, when reportedly Boston was shopping him around on the trade market. He signed a four-year, $140 million max contract in 2019 after spending the first eight years of his career with the Charlotte Bobcats/Hornets.

While in Boston, knee problems have limited him to 99 of 144 games over two seasons.