After three seasons of Randy Edsall, UConn football has more questions than answers 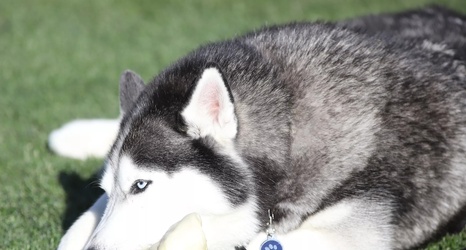 Randy Edsall’s return to UConn brought a lot of promise with it. Athletic Director David Benedict did not have any previous ties to the former Husky head coach, but respected the man enough to hire him back for his old job after firing Bob Diaco. Three full seasons later, though, it’s hard to see the signs of progress.

Edsall got off to a good start, staffing up for his first year with two really interesting coordinators and grabbing some notable wins on the recruiting trail. The guy who brought UConn from 1-AA (FCS) to 1-A (FBS) in the early-2000s knew how to succeed under the uniquely challenging circumstances the school faces and seemed like he could tackle the very fixable problems of the Diaco era.