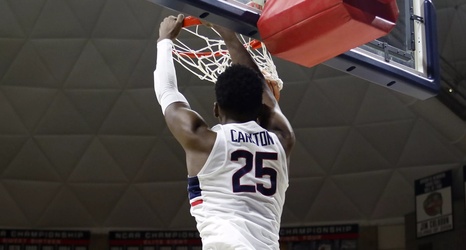 The collection of big men on the UConn men’s basketball roster surprised many fans during the 2018-19 season. Some of the surprise was good, and some not so good. In the current form of basketball, this is to be expected; teams rely on their centers far less than ever before, and the amount of value they create is now primarily due to how well they fit within their team.

As Dan Hurley prepares for his second season at the helm in Storrs, he’s undoubtedly looking to see the progress his group of players makes, as well as what traits his non-centers need from the big men.