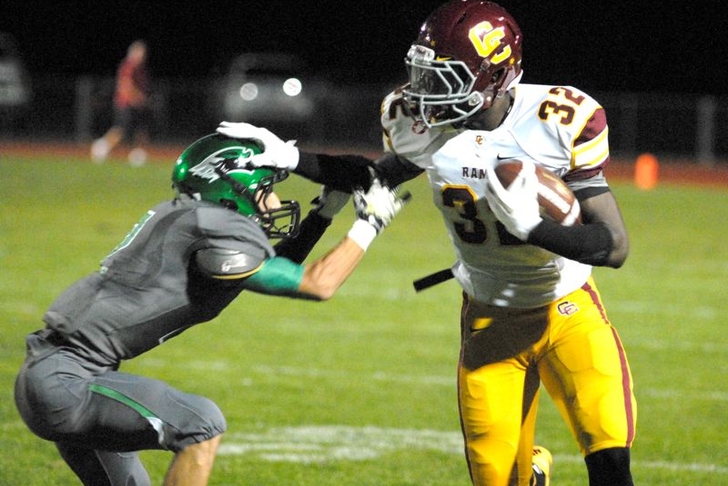 One of those four schools will be the University of Washington, Winston told 247Sports, while earlier reports had Winston having a top three of Oregon, Stanford, and the UCLA Bruins.

Winston did not confirm those reports directly, but his distinction of four schools seems to indicate those three schools will be finalists along with Washington.