UCLA Sues Under Armour for $200M over Breach of Apparel Contract 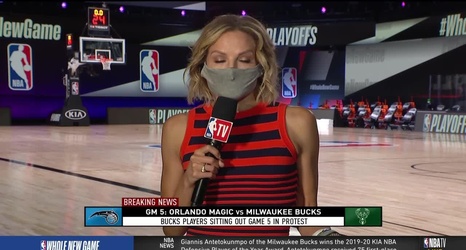 UCLA, which agreed to a 15-year, $280 million sponsorship agreement with Under Armour in 2016, is suing the sports apparel company for over $200 million, citing a breach of contract, per Pete Thamel of Yahoo Sports.

The lawsuit, which was filed in District Court in California, states the following in part:

"Following years of declining business, Under Armour's corporate leadership apparently decided that the UCLA deal was over-market and too expensive for a trouble company," UCLA's lawsuit reads. Under Armour decided to try to use the COVID-19 pandemic as a cover to get out of paying on a deal that it no longer wanted to be in.