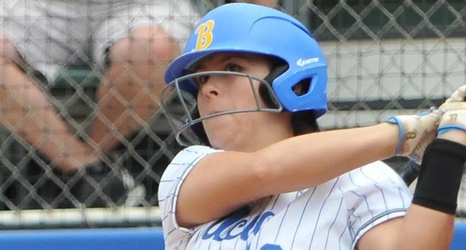 And, then, there were two.

It’s been a long journey. Both the UCLA Bruins and Oklahoma Sooners have played more than 60 games each so far this season. While the Sooners, at 57-4, have the better record, the Bruins aren’t far behind at 54-6. Tonight, they meet in game one of a best-of-three series to decide the NCAA Softball Championship at 4:30 pm PT.

Perhaps, more importantly, there’s the fact that, on February 22, the Bruins beat the Sooners, 7-1. Rachel Garcia held Oklahoma to just one run on four hits and two walks while striking out 15.