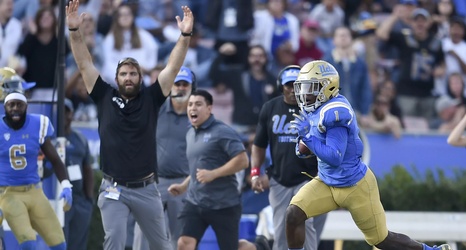 Holmes will look to become the second UCLA player to be a finalist for the Paul Horning Award. Former Bruin and current Jacksonville Jaguar Myles Jack is the only Bruin to be selected as a finalist for the honor in 2013 when Odell Beckham Jr. won the award.