UCLA Football: Breakout players from every position group in 2019 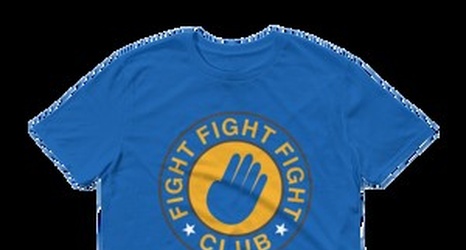 Though the 2018 season didn’t go as planned, we did see a lot of good things from several UCLA football players, especially when it comes to their potential.

The Bruins definitely have superstars at some key spots, but they also have so up-and-comers. Go Joe Bruin looks at players from each position group that we believe will have breakout seasons.

It’s pretty much assured that DTR is going to get the starting job, but many wonder how will he do this season. Last year, he was thrusted into the starting position two quarters into the season after Wilton Speight got injured.