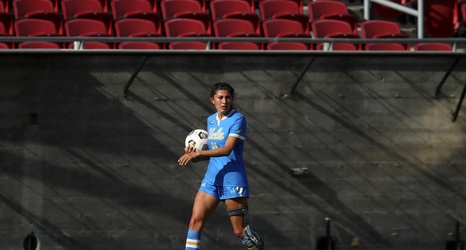 The UCLA Bruins women’s soccer team suffered heartbreak on Wednesday, as they were eliminated from the NCAA Tournament following a penalty shootout loss to Clemson in the third round.

The Bruins had reasonable aspirations for the national championship this season, but after a gritty last-minute win over Iowa in the second round, they went down against the Tigers as well and needed a late equalizer to even get hope of winning. This time, they couldn’t complete the comeback to flip the game.

It was a pretty quiet first half, with UCLA having better looks over the first 45, but neither team really getting a great chance on goal.