UCLA beats Michigan St. in overtime thriller to advance to Round of 64 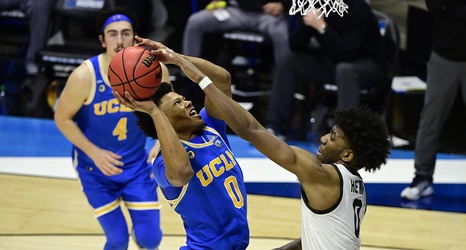 Jaime Jaquez Jr. had 27 points, while Johnny Juzang chipped in with 21 as the UCLA Bruins beat the Michigan State Spartans 87-80 in overtime.

Forward Cody Riley was dynamite in overtime, scoring five of his 13 points in the extra frame as UCLA began to pull away in the final two minutes.

Mick Cronin’s team showed a ton of heart after trailing by 11 at halftime. The Bruins outscored the Spartans 53-36 during the second half and overtime.