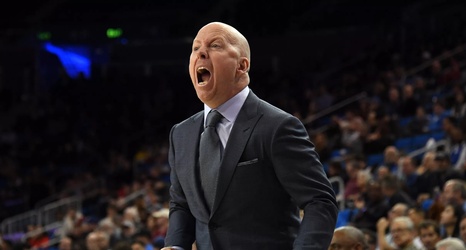 UCLA lost 74-59 to Stanford in a strange game where the offense had a great streak to take the lead in the first half but was shut down for most of the game by Stanford’s defense with an assist from the referees. UCLA offense seemed more likely to get called for traveling than score for portions of the game.

The first half was, exactly what you did not expect. Sure it started off to script with UCLA’s offense struggling but being carried by one player, Jaimie Jaquez Jr. with 9 of UCLA’s first 13 points. The defense giving up three pointers to Stanford’s designated three shooter Spencer Jones.