UCLA Basketball: Three player that will have a breakout season 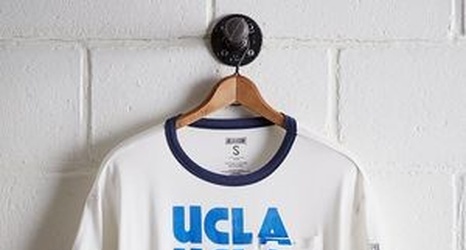 The UCLA basketball team is in transition, but luckily they have a lot of talent to help them bridge the gap.

Despite finishing 17-16 last year, the Bruins return a lot of skilled players which head coach Mick Cronin will be able to utilize and in the process, he will bring out the best in each of them. With that being said, here are three UCLA basketball players that should have a breakout season in 2019-20 under his guidance.

Singleton became a silent assassin last season. He gave the Bruin solid minutes at the beginning of the season, but towards the end, he was one of UCLA‘s go-to players, especially from the three-point line.