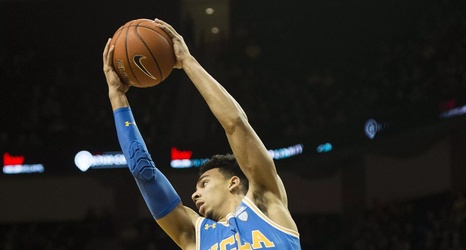 The UCLA Bruins basketball team played another “perfect game” on defense and found timely offense again from a seemingly forgotten source for a 69-58 win over the Utah Utes. Let’s lead what Utah’s head coach Larry Krystkowiak said in the Salt Lake City Tribune:

“I give those guys a lot of credit. They’re playing great, they all understand their roles....”

An example of that great play on defense came after a Utah timeout and it is how Ben Bolch chose to lead off his article in the LA Times:

UCLA was making it troublesome to score, jamming passing lanes, staying in front of everyone and switching crisply on screens.