UCLA Basketball News Roundup: A Perfect Defensive Half and a Letdown After 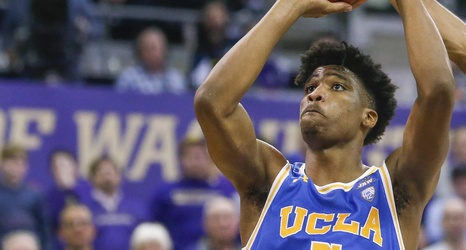 If only the UCLA Bruins had scored as many points as it did in this year’s football game against Washington State, it could have won in regulation. Instead, regulation ended tied at 65 before the Bruins got blown out in overtime, 14-6. Before we get to the end of the game, let’s start off with the good from the Daily Bruin’s Jack Perez:

Washington State had very few answers for the UCLA defense in the first half, as a 1-of-16 shooting stretch put the Cougars in a hole during the final 10 minutes of the half.