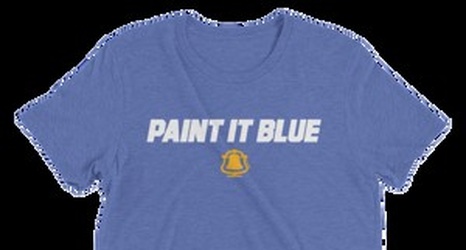 The 2018-19 UCLA athletic and academic calendar recently ended, meaning that 2019-20 will soon be upon us. We were reminded of how quickly the season will be here earlier in the week as several Bruin freshmen moved into their new digs preparing for their first year of college, including UCLA basketball‘s Jaime Jaquez and Jake Kyman.

The upcoming season will be here before you know it, and in that time, both freshmen will be fully integrated into the team’s gameplan. It is not what they signed up for as they originally committed to Steve Alford, but they stuck around after Mick Cronin was named the next head coach of UCLA basketball.