UCLA Basketball: Bruins fans do not have unreasonable expectations 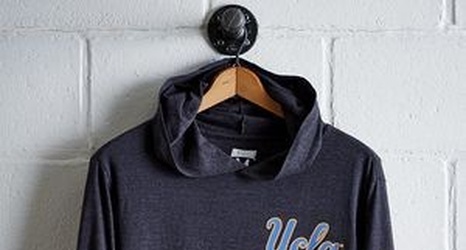 The UCLA basketball program is one of the most storied in college hoops. It all started when John Wooden brought 10 national championships to the university between 1964 and 1975.

When an entity such as UCLA finds success, the goal is to sustain that success, yet many pundits that do not take the time to properly analyze the situation with the program make unwarranted and grandiose statements about what they believe is going on.