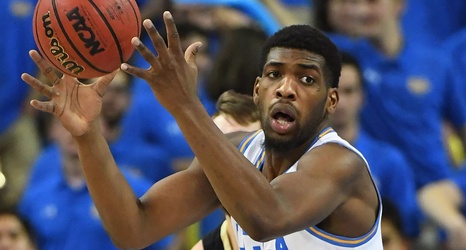 UCLA and Washington State apparently like playing each other as every time they play the game goes to overtime. After losing on the road, UCLA won this time at Pauley with an unlikely hero.

The game stated ugly. UCLA misses its first five shots but Washington State also could not score. At the under 16 timeout it was Chris Smith 5, WSU four.

The next part of the game featured more back and forth.