REYNOLDS WRAP – CELEBRATING BURT WITH PERT BEFORE THE HURT 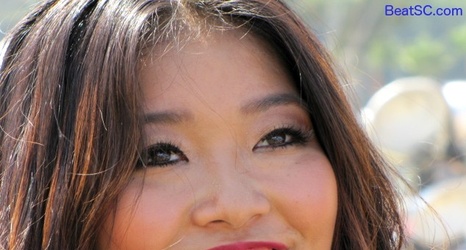 It is a sad day today, as the World has lost a Hollywood Legend. Burt Reynolds was the #1 Box Office Star of the entire 1970’s, giving us a pantheon of unforgettable action films, and sprinkling in some romantic comedies, regular comedies, and dramas as well. “Deliverance” was intense, the “Smokey and the Bandit” franchise endures to this day, and his appearances on “The Tonight Show” with Johnny Carson will never get old.

Reynolds was charming, handsome, and funny — a knockout combination. He posed nude for a Cosmopolitan centerfold, had romances with Dinah Shore, Judy Carne, Sally Field, and Loni Anderson, guest hosted “The Tonight Show,” and continued acting into his 80’s.