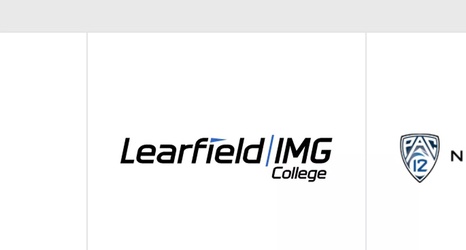 The news keeps on hitting the wrong way for the UCLA Bruins as multiple sources have told the Mercury News that Learfield/IMG College is expected to ask the Bruins to revise, renegotiate or otherwise terminate their multi-million dollar sponsorship.

Just a few days after Under Armour announced they’re going to terminate their contract with UCLA, Learfield/IMG College is also set to ask the same and apparently going to follow suit with Under Armour in asking Cal Berkeley to do the same.

UCLA’s deal with Learfield includes the following monetary figures, as reported by the Mercury News from reports by the Hotline, ESPN and SportsBusiness Journal:

While UCLA doesn’t seem to be the only school that Learfield/IMG College is attempting to renegotiate with, per sources, it does seem to be one of the biggest contracts that is in limbo.