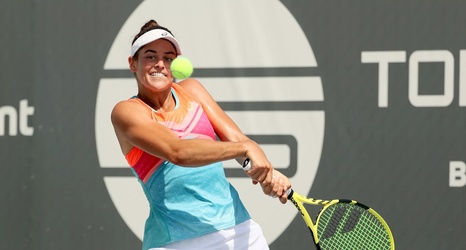 She was flawless this past tournament. And Jennifer Brady capped an incredible run at the Top Seed Open with her first Women’s Tennis Association championship, taking the final match, 6-3, 6-4 over Jil Teichmann.

In what was her longest match of the tournament, Brady capped the championship that was headlined by a field that included Serena Williams. She entered the championship at No. 49 in the world by the WTA but certainly seems to be heading towards a seeded start at the U.S. Open later this month.

The event started with a bang for Brady, who earned her first win in the opening round, 6-2, 6-1.