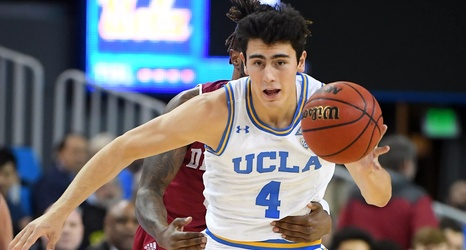 The UCLA Bruins beat another bad team with a common theme, inside domination, poor perimeter defense, and all around good play from Jaime Jaquez Jr.

The game started out grethat with the Bruins jumping out 11-0 lead and UCLA cruising. Cody Riley had eight of the team’s first 13 points along with four rebounds. Then, Jalen Hill gave up a five-point play. How do you give up a five play? Well, you get a technical foul on an “and one”. Hill sat for the rest of the half and the first four minutes of the second half.