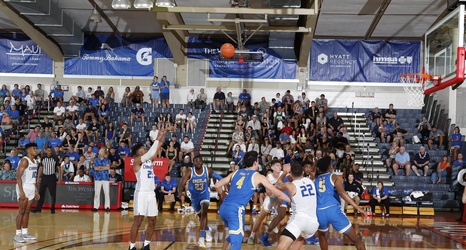 This evening, the UCLA Bruins will host the San Jose State Spartans at 5 pm PT. Tonight’s game will be broadcast on Pac-12 Networks National and Los Angeles.

San Jose State should not be a tough opponent. They have played two Pac-12 teams this year and lost by a combined 83 points. They only scored a combined 87 points in those two games. Also, they are a good matchup for the Bruins as they are terrible at UCLA’s Achilles heel so far this season: three-pointing shooting. The Spartans are only making 25% from three so far this season.