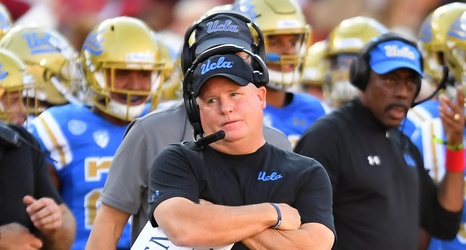 Now that the 2019 football season is over, it’s a good time to check the pulse of UCLA Bruins fans and compare it to how things were when the season began.

Although, frankly, I’m a little surprised this number isn’t finishing in the single digits again at this point.

What I want to know is who these people are and what exactly gives them hope that Chip Kelly is going to succeed at turning this thing around?