Bruins Nation joins UCLA in the mourning of Jeff Smith 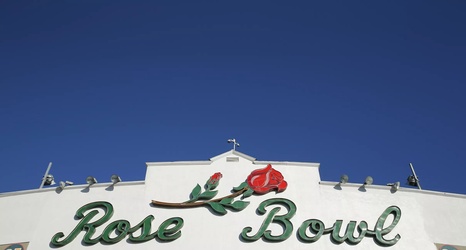 Former UCLA Bruins football player Jeff Smith passed away after a battle with cancer at just 66 years of age. Bruins Nation joins the entire UCLA community in mourning this loss.

Smith was a letterwinner on the Bruin football teams in 1974 and 1975. He served as a co-captain on both squads under head coach Dick Vermeil which produced a combined 15-5-3 mark. The 1975 Bruins racked up a 9-2-1 record defeating USC to earn a bid to the Rose Bowl game. In Pasadena, UCLA avenged an early season setback by posting a 23-10 win over then No.