Bruins in the NBA: Russell Westbrook traded to the Houston Rockets 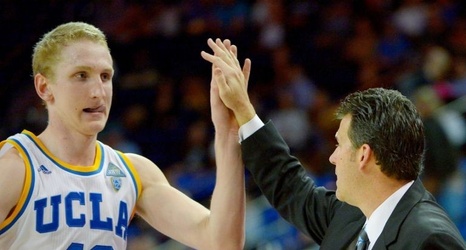 It has been a relatively busy NBA offseason for former UCLA Bruins in regards to free agency and trades, but on Thursday, Russell Westbrook made the biggest splash of the summer as it has been reported that he has been traded from the Oklahoma City Thunder to the Houston Rockets.

This news comes on the heels of free agency which had several spectacular moves including Anthony Davis being traded to the Los Angeles Lakers, Kevin Durant signing with the Brooklyn Nets and Kawhi Leonard sign withing the Los Angeles Clippers, just to name a few.