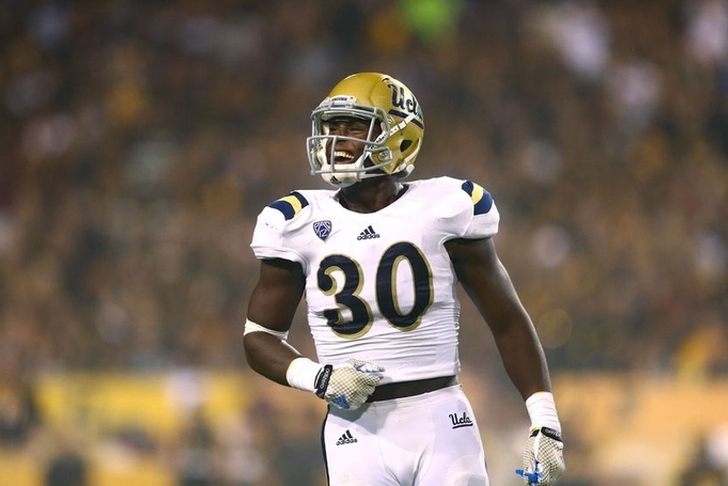 Star UCLA Bruins linebacker Myles Jack will miss the remainder of the season after suffering a knee injury in practice on Tuesday, according to Jack Wang of the Los Angeles Daily News:

UCLA LB Myles Jack is out for the season with a knee injury. Just devastating.

Jack has racked up 15 tackles and one interception through the first three games of the season.

The junior was projected as a top ten pick in the 2016 NFL Draft before the injury.

Follow our UCLA Bruins team page for all the latest UCLA football news and rumors!