UCLA vs. Utah Preview and Predictions 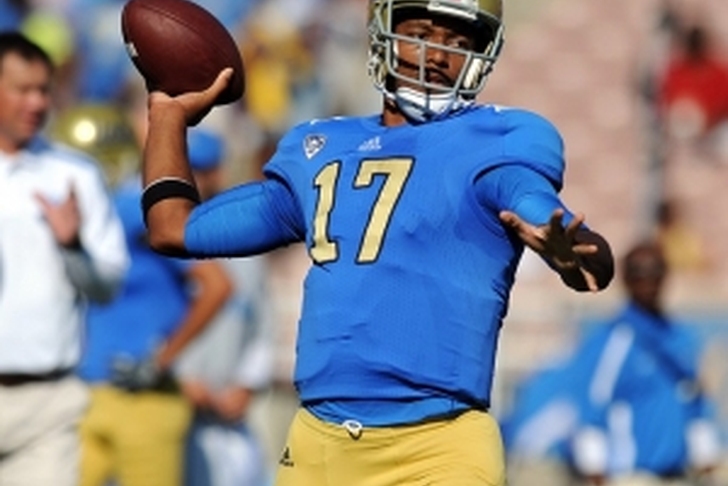 The UCLA football team is coming off their second bye week of the year. After the first bye, UCLA struggled out of the gates, and ended up down 18 points early against Nebraska.

The team came alive in the second half to take control of that game, and they eventually came away with the victory. Slow starts have been a recurring theme in all three of UCLA's games this season. If they’re to continue their winning ways, that will have to change.

This week sees the Bruins take on Utah, a well-balanced team on offense that puts up a lot of points, much like the Bruins.

Both teams are in the top 20 in points per game so far this season, so this game is most likely going to be won on defense. Who can make the stop when they need it most?

UCLA will need to avoid looking ahead to the heart of their schedule, where they’ll face top five schools on the road back to back. Is this an upset in the making?

Utah is always good at home, and you know they’ll be amped up when they welcome the #12 Bruins.

Let’s remember that this is a young UCLA team still seeking recognition around the country. They want to prove that they’re deserving of their ranking, and that could lead them to look past this tough Utes team.

Brett Hundley is creeping slowly into the Heisman race, and while the most important games will come later in the season, this one could be a good building block. Heisman winners need to prove themselves in each and every game.

So how is this game going to go? Based on past performances, it isn’t a stretch to say UCLA will be down double digits in the first half. It's just the way they are, and they haven't shown that they can avoid slow starts yet.

Then the second half will start, and the real Bruins will show up. If the Bruins aren’t up by at least 15 points midway through the fourth quarter, it would be a surprise.

Utah may be good at home, but they haven't played a team as good as the Bruins yet. Even Utah coach Kyle Whittingham has said he can't find a weakness in the UCLA team – that’s some high praise.

UCLA won't hit reach their real trap game for another week (the Cal Bears are the real threat) and they should be 4-0 after tonight’s game.