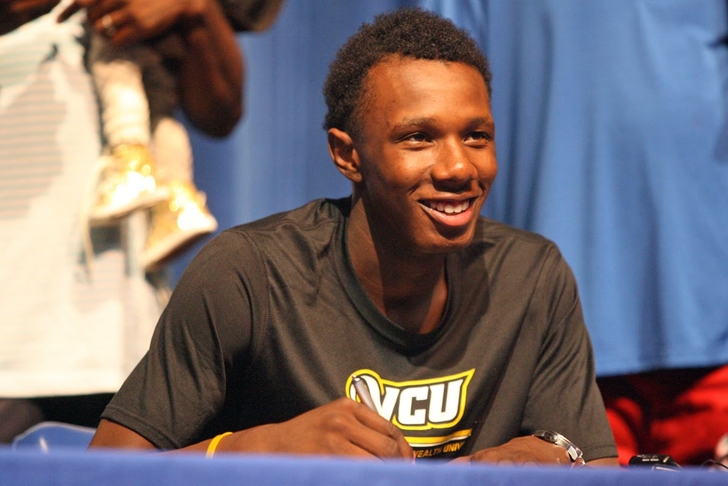 Four-star small forward Tevin Mack requested his release from his commitment to VCU after head coach Shaka Smart left for Texas, and it's possible VCU's loss could be the UCLA Bruins' gain perhaps as soon as tomorrow.

Evan Daniels of Scout.com reported on Thursday night that the four-star small forward will likely announce his college decision on Tuesday. He told Daniels he is down to three schools, however, he would not specifically name them. According to WLTX in Columbia, South Carolina — Mack’s hometown — Clemson, Georgia, Kansas, North Carolina, Texas, UCLA and West Virginia were among seven schools he was considering last week.

Mack is currently ranked as the #61 player in the Class of 2015 by Rivals.com. He visited Texas after Smart took over the reins, but there's been no reports as of yet that Smart's move will significantly affect Mack's decision.