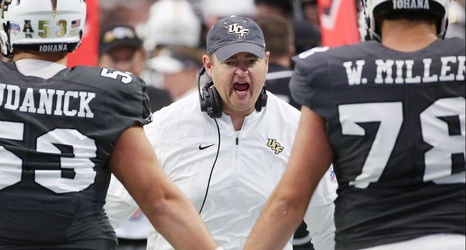 UCF added another piece to their 2019 recruiting class by signing two-star prospect Daniel Obarski. The kicker from Arizona becomes the first signee for the Knights on National Signing Day.

Obarski, who was a three-sport star out Chandler, Ariz., connected on 7-of-11 field goals and 32-of-33 extra points including a career-long 54-yarder during his senior season at Hamilton High.

He also averaged 43.7 yards on 38 punt attempts last season for the Huskies.

Obarski becomes the 19th player to sign his Letter of Intent with UCF and the fourth special teams player added to the roster.