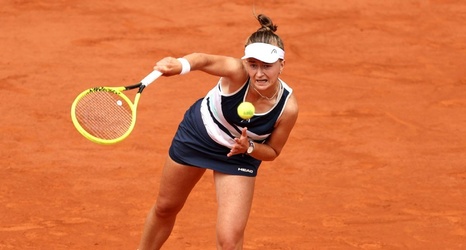 This was only the fifth major tournament in singles for Krejcikova, a 25-year-old from the Czech Republic.

She is the third unseeded women's champion in the last five years at Roland Garros.

Krejcikova now will try to become the first woman since Mary Pierce in 2000 to win the French Open singles and doubles titles in the same year. Krejcikova and partner Kateria Siniakova already own two Grand Slam doubles titles and are scheduled to play in the final of that event in Paris on Sunday.