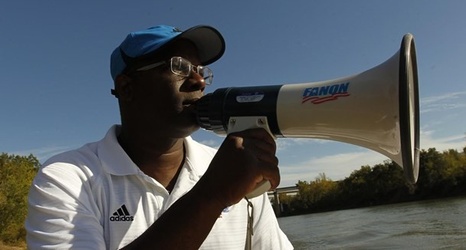 Link to the USRowing Story

In creating this standing committee, USRowing's aim is to build an inclusive culture, which benefits from the differences among its constituents. These differences include, but are not limited to, race, ethnicity, gender, sexual orientation, socio-economic status, age, geographic location, religion, language, veteran status, and physical and cognitive abilities.

Harris is in his 19th season as the head coach at The University of Tulsa, taking the helm in 2002, and has steadily built TU towards a stronger position within the rowing world.