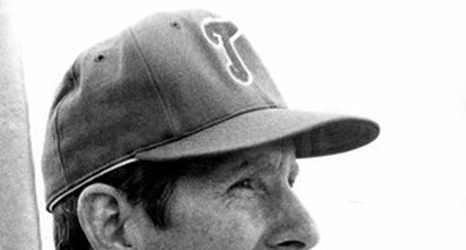 TULSA, Okla. –– The architect of one of college baseball's dynasty's in the 1960s, Tulsa baseball coach Gene Shell, died on Thursday at the age of 90.

Shell posted a career record of 478 wins, 199 losses for a .706 winning percentage in his 15 seasons coaching the Golden Hurricane.

"We are saddened by the news of Coach Shell's passing.