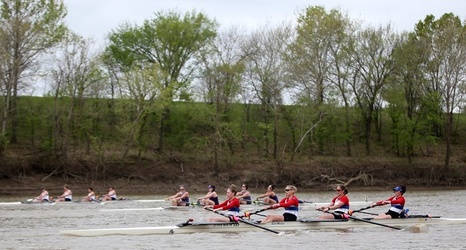 Coleman, Galloway, Henderson and Undset are all two-time honorees.

The requirements to be honored include being at least a sophomore in eligibility, competing in a minimum of 75-percent of the spring races in an NCAA or IRA eligible boat, and having a 3.50 cumulative GPA or higher.