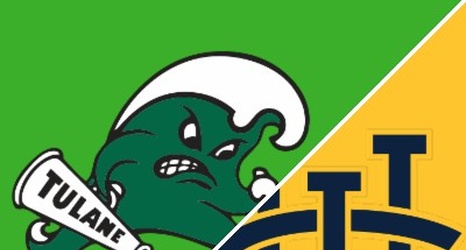 UC Irvine led by 13 points, but Tulane scored the next six -- highlighted by Jordan Cornish's turnaround jumper and free throw after being fouled -- to pull within 57-50.