Sources: Stan Van Gundy out after one season with New Orleans Pelicans 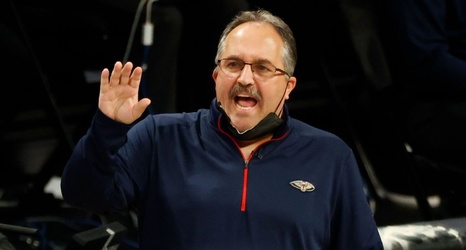 Stan Van Gundy is out as the coach of the New Orleans Pelicans after just one season with the franchise, sources told ESPN on Wednesday morning.

Van Gundy and Pelicans executive vice president of basketball operations David Griffin have been engaged in talks for weeks according to sources.

New Orleans finished a disappointing 31-41 last season and fell short of making the play-in tournament in the Western Conference.

During exit interviews on May 17, Van Gundy told reporters it was a tough year because of how the season played out because of COVID protocols around the league.