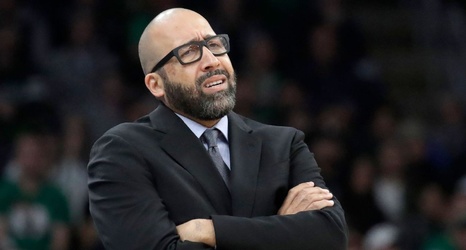 The Knicks lost their eighth straight game with a 129-92 defeat to the Denver Nuggets on Thursday night, trailing by as many as 43 points. That came on the heels of a 44-point loss to the Milwaukee Bucks.